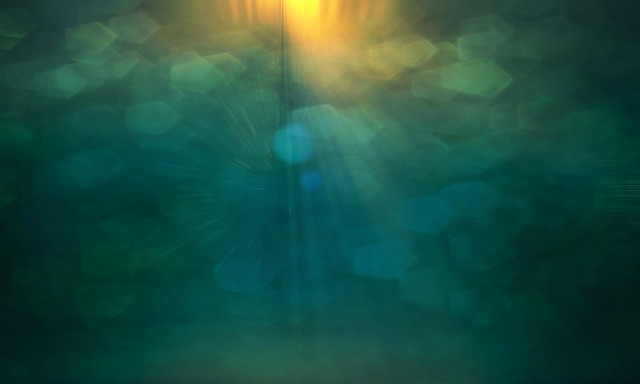 There’s a lot of go-to phrases attached to the word green. And as a writer, more specifically a writer who’s work is meant to grab a reader and link him or her to a topic they are interested in but may know little about, go-to phrases are the bread and butter, the workhorse, if you will, dragging the reader through the transition from enthusiast to know-it-all.

But back to my original point: the word green’s got a lot going for it. Color of money. The shade of envy and, by extension, the variance with which you judge the grass “on the other side.” The color you get “around the gills” when you’re not feeling well. Green thumbs. Greener pastures. Green light. Now, if I wanted to be cute, I could keep going, or I could promise how I could link all these into some article that essentially had nothing to do with any of the phrases themselves. But I’m just making a point. For such a small word, there’s quite a depth of content.

The concept of building green is just like that. People have been talking about green living or building green in some form or combination of the two since as long as I was old enough to care about the scientific mechanics of the world, the stuff that makes the wind blow, the complexity of purifying water and how all the junk we leave behind somehow makes its way into those same mechanics and gum up the works. The subject has only grown since then. Layers and layers of details, techniques, understanding and then research that clarifies or outright reverses that previous understanding. And it’s only getting crazier.

This may sound like a long sell, but honestly, I’m just trying to foster an appreciation for how deep this winding rabbit hole goes. Even though green building has been around for as long as it has, the movement in its advancement, the sheer volatility in discoveries – it’s like there’s a whole new theory or some new gadget that’s going to change how we look at capturing and storing energy, or the efficiency of the whole procedure coming out every month.

Stuff is getting sleek. Gone are the days of bulky solar panels thick as slabs of sidewalk cement. Living green now isn’t equal to being in a shack in the woods. Current homes are all but indistinguishable from their non-green counterparts, and when you can tell a difference, the look is classy, modern, at home in a swiftly changing, technology based society. And it’s only going to get better.Modular solar panels that basically install themselves and can be taken with you if you leave the house. Batteries to store all that solar power, not filled with lithium or lead, but salt water. Thin, light-weight insulation that offers better protection from the elements than stacks of the traditional variety. A power hub that helps regulate the transition from AC to DC current with the intent of being cheap, efficient and easy to use. Weird, bendy pipes that are super easy to install and don’t make your water taste like plastic. A self-cleaning roof that combines all sorts of different energy systems into one, providing enough power for six people, increasing ventilation and lighting, along with a number of other neat tricks. Hubs that control lighting, heat and cooling that can be controlled from your phone and monitor your habits to save you every penny possible. Even a solar powered riding lawnmower.

This is not the typical blog-in-three-parts. Going Green will offer snapshots into the constantly shifting world of energy efficient technology. When we find cool new ways to make your house do what it does, but better and safer, you’ll find them under this heading. When we hear of something that takes your house a step closer to being the starship Enterprise, you’ll get to read about me geeking out over it here.

Take a chance to hit the subscribe button over there in the column so you don’t miss when something new drops. As fast as this market is, if you don’t catch it right away, you’re likely to miss it.