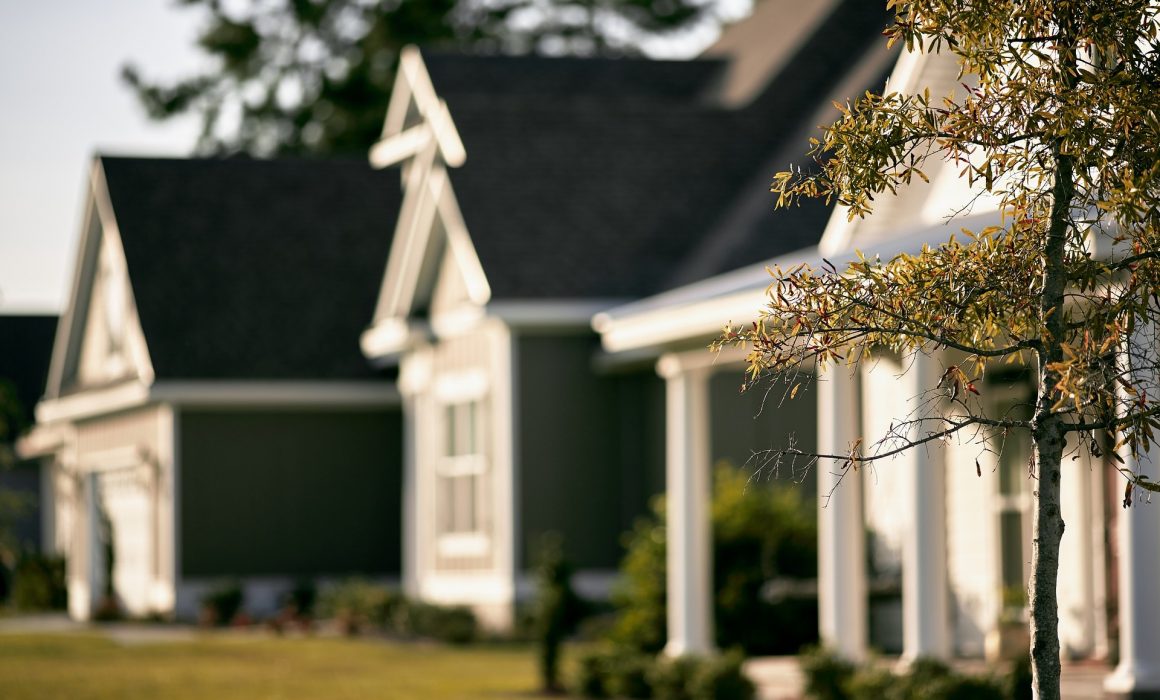 Set filters. Then scroll to the bottom to submit.
show blocks helper

Square Feet Slide both ends toward the middle to choose a square footage range. We have designed homes larger than 10,000 SF but lowered the scale here for usability.

Max Width (Ft) Slide the right slider toward the middle until it hits your max width allowance. All house plans under that width will appear.

Max Depth (Ft) Slide the right slider toward the middle until it hits your max depth allowance. All house plans under that depth will appear.