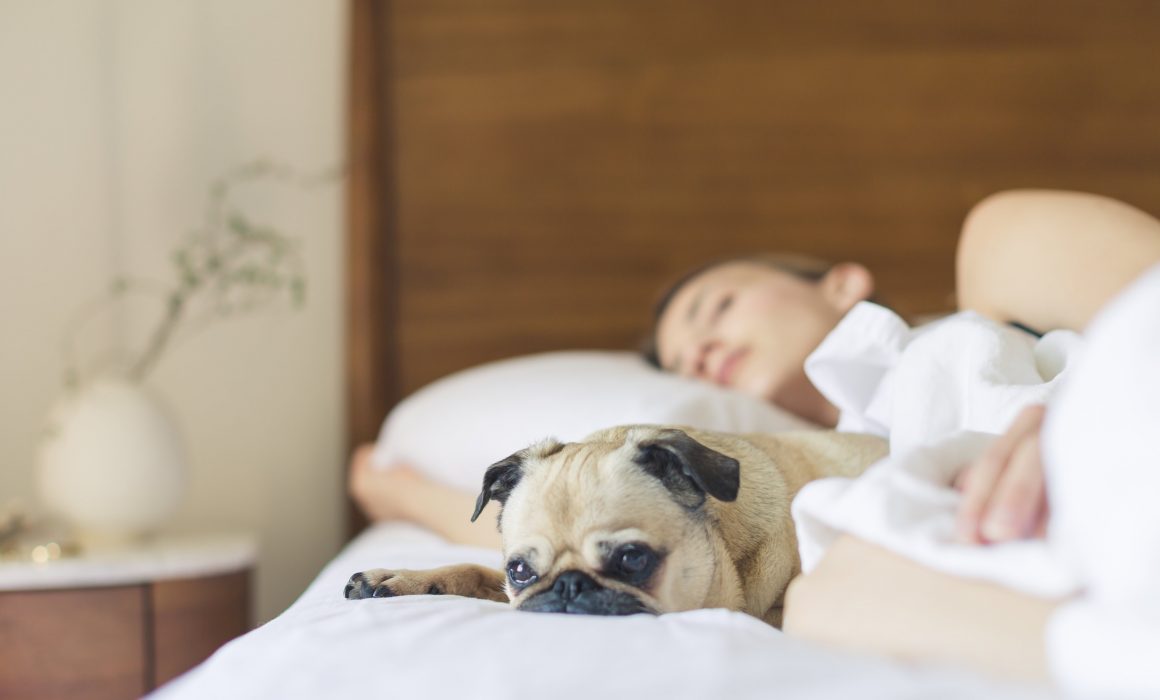 Let me start by relating this to an issue that arose a few weeks ago. I received a phone call from a client looking for some advice. He had recently decided to finish the second level of his Cape Cod style home. His intention was to use the finished spaces as an office and hobby room. This seemed simple enough.

However, when he went down to the local building department to pull a permit he was informed by the sanitarian that the space he was finishing was considered to be a potential bedroom, even though he had no intention of using either space as a sleeping area.

But here is where the big problem comes into view. He was then informed that in order to finish these new “bedrooms” he would also have to enlarge his current septic system.

Obviously, that was not what he was expecting to hear, nor had he anticipated the cost of such a project. 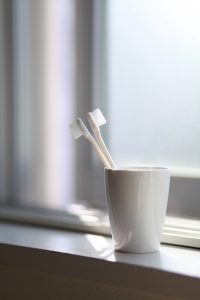 First, why did the sanitarian consider the spaces to be bedrooms?

Even if the current owner was going to use them as an office and a hobby room, if he ever sold the home, the spaces would be considered a 3rd & 4th bedroom and could be used as such by new owners.

Second, what did that have to do with the size of the septic system?

For example, if your home was originally built as a 3 bedroom, then the septic system was most likely designed to meet the anticipated capacity of the dwelling (6 people; 2 per bedroom).

Now, if you add a 4th bedroom, or what the building official or health code considers a bedroom, your septic system must meet the needs of 2 more people. To meet the requirement, you may have to increase the capacity of the septic system at considerable expense.

Septic Systems and Additions To Your Home

The lesson is that, if you have a septic system, you must consider it’s current capacity when you are thinking about adding a new addition or renovation that could be considered a bedroom. 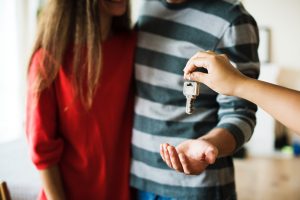 This is also a good reminder to Realtors. There have been a few cases where Realtors have put homes on the MLS where the number of bedrooms didn’t match the septic system capacity. i.e: The Listing was 4 bedrooms but later the buyer discovers that the septic system is only rated for 3 bedrooms. The results? The seller and the Realtor could be sued by the buyer.

The best way to avoid this potential problem is to verify the records at the town hall. Most health departments should have information on record via a septic design or “septic as-built.”

Look for a follow up blog in a few days where we will talk more about Bedrooms and how they are determined by vague health code requirements.